Effective 21 May 2022, The National Bank of Ukraine (hereinafter – the NBU) has lifted restrictions on setting the exchange rates at which authorized institutions can sell cash foreign currency to customers. Prior to 21 May, these exchange rates were not allowed to deviate from the official exchange rate by more than 10%.

The central bank has also abolished similar restrictions on setting the exchange rates at which banks debit hryvnia funds from the accounts of clients that make hryvnia card-based payments abroad.

“The removal of the restrictions on the exchange rates at which banks can sell currency to the public will improve the operating conditions of legal market participants. This will help facilitate competition, increase the liquidity of the legal segment, and reduce the volume of illegal transactions. All of this will make the FX market more stable and assist in narrowing the range of exchange rate fluctuations in the market’s cash segment,” said NBU Deputy Governor Yuriy Heletiy.

In addition, the NBU has temporarily lowered – to the equivalent of UAH 50,000 – the monthly limit on cash withdrawals abroad from hryvnia accounts opened with Ukrainian banks. This cap previously stood at the equivalent of UAH 100,000. This reduction will ease the risk of unproductive capital outflows and curb opportunities for speculation and circumvention of currency restrictions, thus protecting Ukraine’s international reserves.

Individuals will continue to be able to withdraw cash abroad from FX accounts opened with Ukrainian banks, within a daily limit of UAH 100,000. Nor do these changes apply to the use of payment cards abroad to pay for goods, works, and services. Most of these card-based payments can continue to be made without restriction. Therefore, despite the lowering of the limit on cash withdrawals outside Ukraine from hryvnia accounts, individuals will still be able to meet all of their urgent needs.

The NBU has also forbidden banks to make transactions that violate the restrictions imposed by the central bank or that can aid in evading these restrictions. Furthermore, banks are temporarily not allowed to:

These changes are also intended to restrict unproductive capital outflows and maintain gold and FX reserves at sufficient levels.

The NBU has prepared an explanation of this amendments:

The official exchange rate of the hryvnia against the US dollar remains fixed at UAH 29.25 / USD. USA. Fixing the exchange rate makes it possible to curb inflation (due to make cheaper critical imports) and keep inflationary expectations under control.

Importantly! Most operations in the foreign exchange market are carried out in its non-cash segment, where, in particular, non-cash currency is sold and bought by exporters and importers. Thus, importers can buy currency at a rate that is close to the rate of sale of currency by exporters. In the event of a currency deficit in the market, the NBU closes it by selling currency from international reserves.

The second segment of the foreign exchange market is cash:

The cash market during martial law operates in a limited mode. Banks can sell foreign currency through cash registers only to the extent that they previously bought it from the public. Before the war between cash and non-cash market segments, there was almost free flow of cash, plus the population was free to buy currency from banks. Currently, currency restrictions of the NBU have put a “curtain” on such flows and the volume of cash sales by banks.

However, it should be borne in mind that the cash market is now mostly used to buy currency for speculative earnings, to finance “gray” imports that are not critical, as well as to convert savings into foreign currency. None of these areas is a critical priority for supporting the economy during the war. Therefore, the National Bank does not spend scarce international reserves to smooth fluctuations in this market segment.

Thus, the NBU creates opportunities for convergence of the exchange rate for citizens temporarily staying abroad and the rate of purchase of cash currency for citizens staying in Ukraine.

It also minimizes “card tourism”. According to available data, a significant part of hryvnia card transactions abroad is cash withdrawals from ATMs. A significant part of this cash is then returned to Ukraine and enters the illegal cash market. That is, de facto scarce foreign exchange resources can be spent on non-priority needs for wartime, which is now extremely important to minimize.

Source: The National Bank of Ukraine 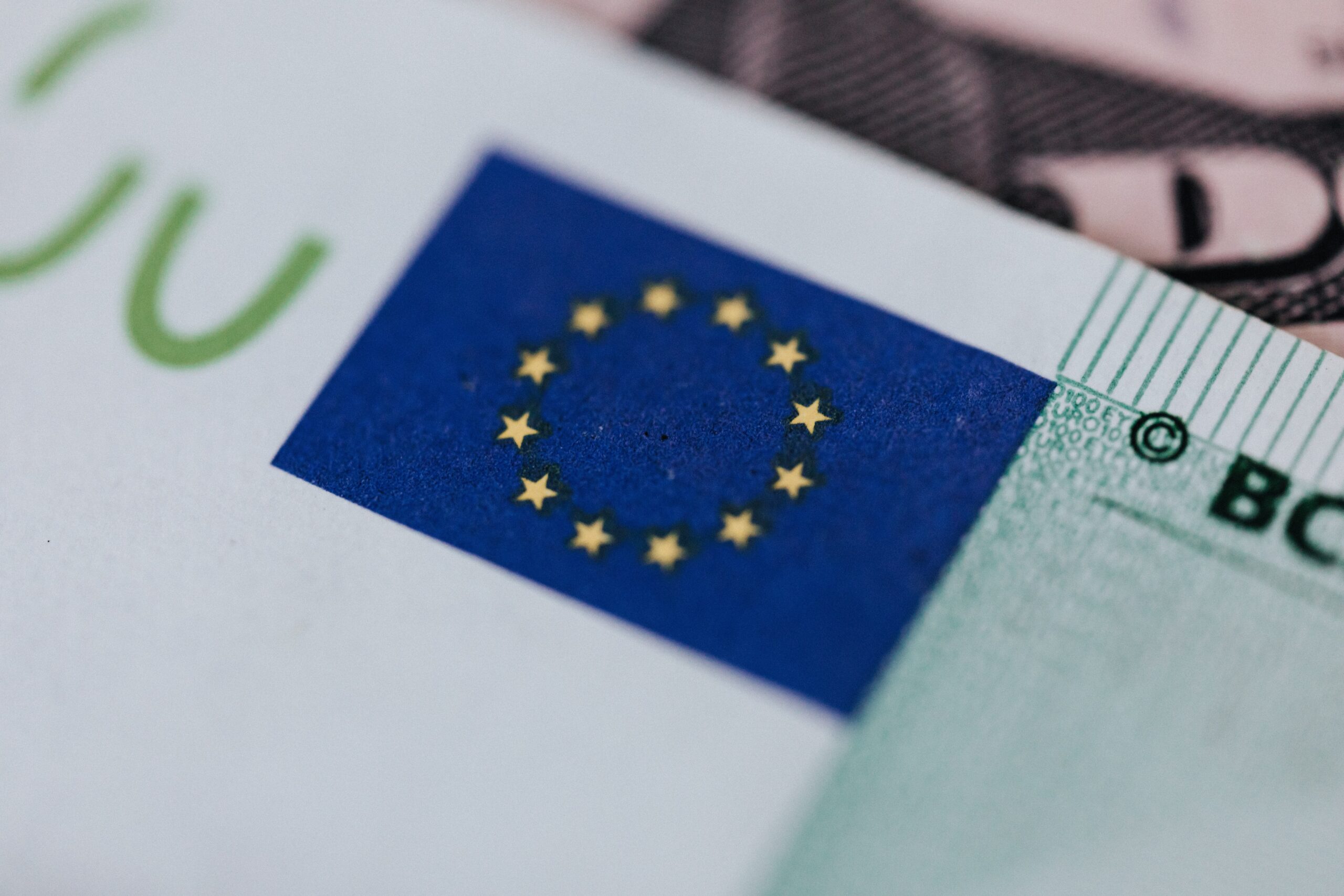