Due to the active hostilities in Ukraine, many employers (companies), employees, were forced to move from their regions, or even suspend their activities. Accordingly, a huge number of questions arose regarding the procedure for entering into labor relations, termination of an employment contract and remuneration during martial law.

According to the provisions of Law No. 2136-IX “On the organization of labor relations under martial law” (hereinafter – Law No. 2136). The following are the most common topics arose:

The employer is not exempted from the obligation to pay wages, however:

Termination of the employment contract

The employee may terminate the employment contract within the period indicated in his application without a two-week notice period.

Upon suspension of the employment contract, the employer and the employee, if possible, must notify each other in any way possible.

Reimbursement of wages, guarantee and compensation payments to employees for the period of suspension of employment contract in full is assigned to the state carrying out military aggression against Ukraine.

Therefore, taking into account the above, we can conclude that in the event of a temporary suspension of the employment contract, the employee is not considered dismissed and in the future can count on appropriate compensation. At the same time, such workers have the opportunity to find a job in another place of work on a part-time basis.

During martial law the norm from labor code on warning the employee about changes in essential working conditions no later than two months is not applied.

Moreover, during the period of martial law, the employer has the right to transfer the employee to another job not stipulated by the employment contract, without his consent, but only if such work is not contraindicated for the employee for health reasons, and only to prevent or eliminate the consequences of hostilities, as well as for other circumstances that pose or may pose a threat to the life or normal living conditions of people, with wages for the work performed not lower than the average wage for the previous job.

Exception: The employer does not have the right to transfer the employee to work in another area in the territory of which active hostilities continue.

Changed the procedure for calculating the average salary

The government made changes to the procedure for calculating the average wage, taking into account the peculiarities of wartime.

The Ministry of Economy indicates that this will make it possible to correctly calculate the average wage at enterprises that are forced to interrupt their activities as a result of hostilities.

The decision provides for the following amendments:

The correct calculation of the average salary is necessary in order to calculate the payments due to employees, in particular, and compensation for vacation and for unused vacations, the amount of payments in case of business trips, the average earnings for the period of military service, payments for forced absenteeism, etc.

The Ministry of Economy also reminded that information on the size of the average salary by industry, groups of professions and positions is published by the State Statistics Service on a quarterly basis.

According to the materials of the Government portal. 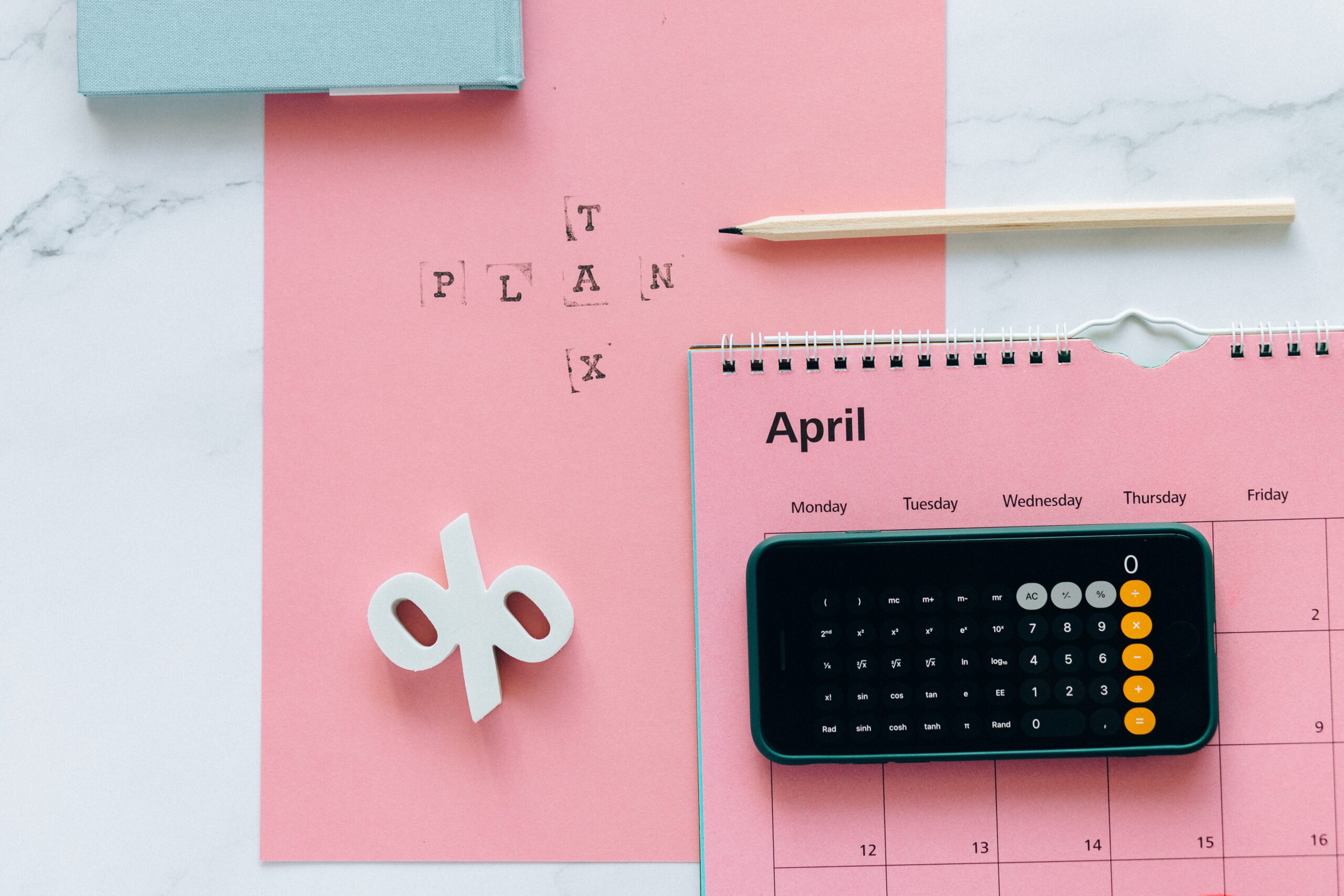