The Ministry of Digital Transformation of Ukraine has expanded number of the types of economic activities available to join Diia.City so now even more companies can enjoy the favorable conditions of a unique tax and legal space for IT business. The relevant resolution has already been approved by the Government.

Previously, residents of Diia.City can be companies engaged in:
 Software development and testing, including GameDev
 Publishing and distribution of software, in particular SaaS
 eSports
 Training in computer literacy, programming, testing and technical support of software
 Cybersecurity
 R&D in IT and telecom
 Digital marketing and Ads using software developed by residents
 Supply of services related to the circulation of virtual assets
 Robotics
Now additionally, residents of Diia.City can be companies engaged in:
 Development, implementation and support of solutions of international card payment systems.
 Production of technological products for use in defense, industrial and domestic spheres.
 Hosting, in particular cloud data centers.

On this date, 205 companies have become residents of Diia.City. (Among them: Ajax, Data Group, Epam, Genesis, Reface, Kyivstar, Revolut). All of them can already enjoy some of the best tax and legal conditions in Europe.

Reminder: The conditions for joining Diia.City during martial law have been simplified.
What has changed:
 The criteria for residency are simplified as much as possible. During martial law, companies will not be deprived of the status of residency in Diia.City, even if they do not meet the criteria: number of employees, average salary, etc. This applies to both current residents and companies seeking to join Diia.City.
 Residents will not be required to submit a compliance report and an independent audit report by 1 January of the year following the peace year.
 Tax conditions for residents Diia.City. remain unchanged.
In conclusion: to become resident of Diia.City the company must be registered under Ukrainian law and have the appropriate types of economic activity.
Under such conditions, Diia.City will work for the period of martial law. Simplified criteria apply to all resident companies, both new and existing.

According to the materials of the Cabinet of Ministers of Ukraine. 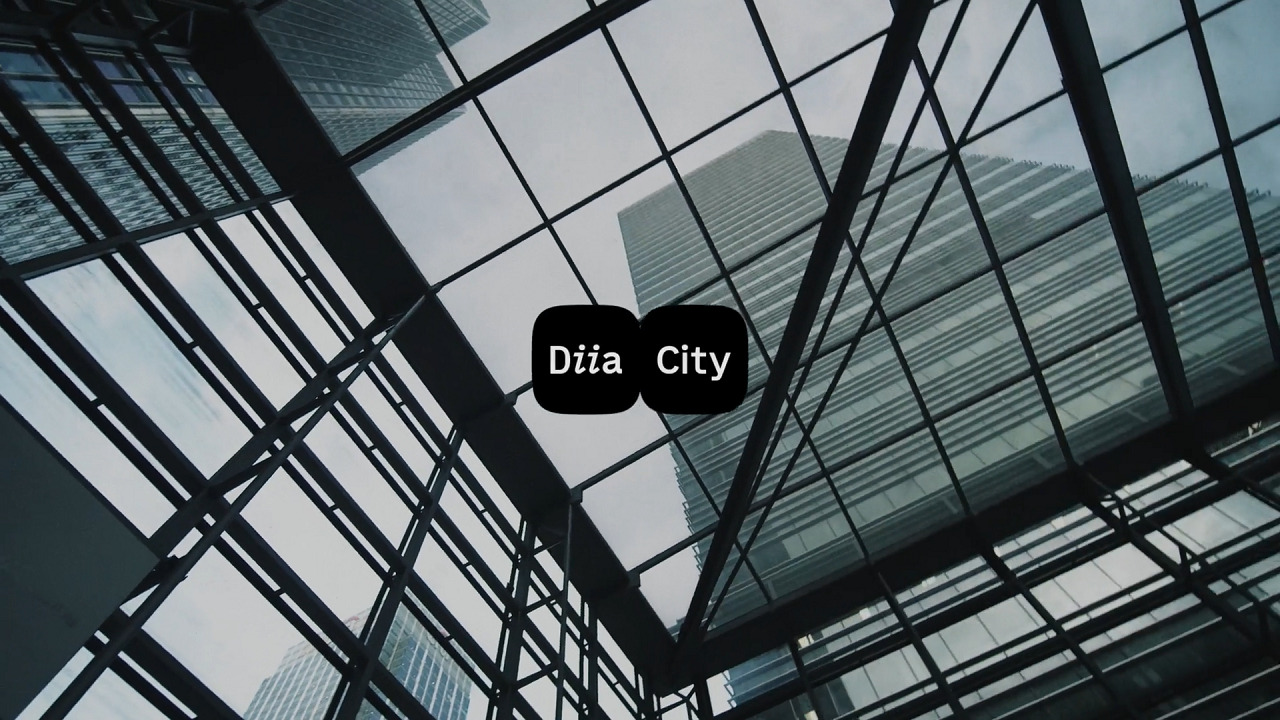